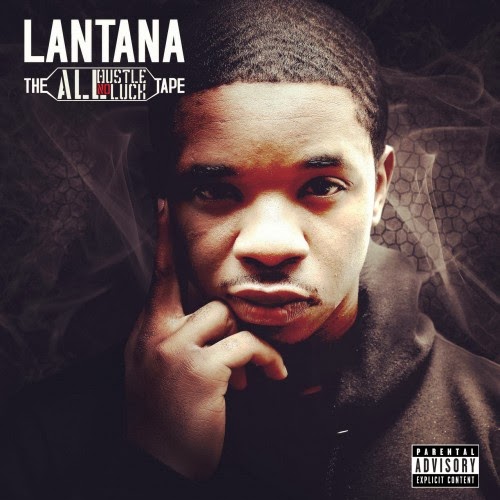 Cincinnati Rapper Lantana, born 9/11/87 as Marcus Waldon who was sent to prison four years ago at the age of 19, was released in late 2011. He focused on his rap career and within a year, Lantana was the â€œFanâ€™s Choiceâ€ for the 2012 Beats Summer Concert Series with Pepsi. He was also up for five awards at the 2012 Ohio Hip-Hop Awards. Lantana shared the stage with Young Jeezy, Big K.R.I.T, Yelawolf, Machine Gun Kelly, Lil Scrappy, and Kid Ink.

@LantanaEasy ALL HUSTLE NO LUCK Official Vid via #NerveDJs