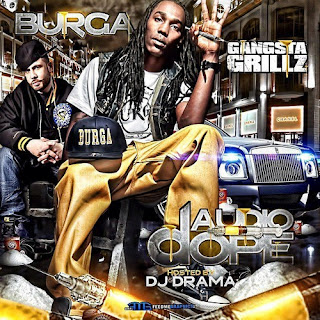 Hailing from the Phoebus area of Hampton, Virginia the Chicago native, currently residing in the Los Angeles, California area, highly experienced emcee VA Streetz is back again on his mission to impact the market. After decades of perfecting his craft from a young age starting out at "the lunch table," and in school talent shows to eventually rocking parties, open mics, freestyle battles & clubs dates as he got older while also building a trail of die-hard fans along the way. Currently releasing music through AVC Digital Media/XLProductionz/Universal Music Group BIG FACE BILLZ is the first of 3 videos/singles dropping to promote VA Streetz upcoming album scheduled for release in the months to come. Following VA Streetz is Tequila House which features VA Streetz' brother Jewel Cannon, emcees Bone Bizzle, Okey Dee & Double Cross, Texxas Pete, Figero|Baunchi & DJ Lewy Lew who, in addition to all being featured on the soon coming Tequila House Vol 1 all have album projects supported by singles with videos dropping later this year with other artists/groups working on projects in various stages.

Book Music Industry Giant @DJBigO317 at your next event.

Booking a Music Industry Giant DJBigO317 at your next event
by: NerveDjs own DjSquad574
Get a chance to meet w/ one of the O.G's in the Music Industry with ova 30 years experience & 17 yrs of been a Radio Personality. DjBigO317 has been on world tours w/ groups like Aerosmith to Run DMC from Rock to Hip Hop. DjBigO317 has been doin Radio Placements for 365 Digital Radio Stations, Sirius Xm Radio & Fm Radio Syndication like "FatmanScoop &
The Baka Boyz". Working with Indie Labels & Majors alike. Our Syndication reaches over 80 plus markets in the US & 6 in overseas markets. All Stations are either BDS & or Mediabase reg. 100% Mechanical Royalties paid!!

President of Operations for NuOrderEnt. specializing in Radio Placements only

Writes for over 60 plus Blogs, Newspapers & Magazines

DjBigO317 sits on various Music Industry Panels around the country Specializing in Branding & Radio Placements Fee $500 to $750 per event.

Everything is payable by way of either Paypal or WesternUnion. A deposit of 2/3 rd of amount is due before any services start. 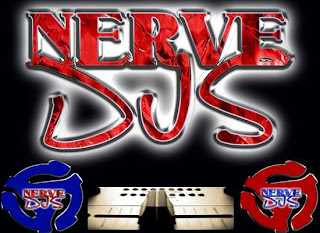 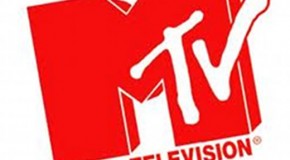 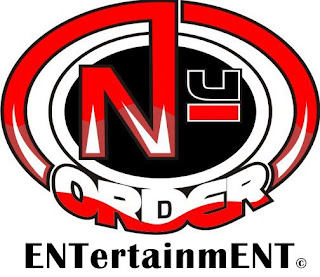 Your #1 Source for Music Promotions, Advertising, Distribution
\
on March 20, 2013 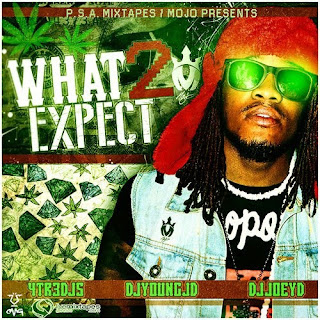 Coke La Rock: Hip Hop's First MC - If you rap, dj, produce, love rap music or Hip Hop this is a MUST SEE!!!

Hello World! It's Charleesmiles and I would love to reintroduce  Ms. Angela Reuss aka Dj KoolAide was born and raised in Cincinnati Ohio.  Her name is KoolAide because of the diversity in the flavors and colors in the drink mix called Kool-Aid - which is related to the diversity of the people in music and in the world.  She currently has a radio show in Cincinnati Ohio on 95.7FM WVQC and works for Media Bridges which is a community TV and radio station.
She started her career as a photographer when she was 19 years old . In 1998 starting with children’s and family portraits, then evolving into photography of weddings, models, entertainers and marketing.

Her creative inspirations and main influence came from her father Thomas Reuss who was a lead guitarist, musician, producer, and song writer.  Her Grandfather Lawrence Wollner who was a professional photographer.  She is also inspired and encouraged by her 3 children.

Even though her father taught her mostly classical rock on the guitar, her passion continued to evolve into hip hop.   In the year 2000, she began exploring her capabilities with hip hop music and started mixing samples and producing hip hop beats as a hobby.
Dj KoolAide also raised 3 children while struggling in a relationship with a drug abuser.  She also experienced racial discrimination and harassment from one of her employers.  This experience among many others has inspired her to fight against racism and to work to bring together different cultures and diversities.

In the year 2009 she broke free from the relationship, became a single mother; and continued working on her career as a photographer while still working for nonprofit organizations.
In 2010, Dj KoolAide found Media Bridges in Cincinnati (a place she calls home).   Media Bridges is a nonprofit organization that bridges the gap between the community and the media and provides access to the people to broadcast their views on radio and TV.  She started as a volunteer and within a few days, was hired as an employee.   She took classes in graphics, website, video editing, video production, studio, and radio.   Throughout her time at Media Bridges, she has become a graphic artist, started her own radio show; and participated in various music videos and TV shows.

Even though Dj KoolAide never aspired to be on the radio, she was inspired to produce and host a show which is now known as the World Hip Hop Movement.   She now enjoys producing her shows and hosting. While interviewing various artists and showing people there is a different way of looking at the people and music of the world.  Both the show and the World Hip Hop Movement itself is God based and is designed to bring together different cultures and diversities through the universal language of music.  The other purpose of the show is to help talented indie artists by giving them radio air play.  She has done her own PR and marketing to bring the World Hip Hop Movement organization to what it is today.

In 2012, she started working for Party Pleasers Dj Company that was founded by Tim Fritz.  The company is ranked number 5 in the nation for the quality of their lighting and Djs.  Also during 2012, she wrote a book titled “Mom Dollar Money” which has been copy written and is due to be published in the spring of 2013. She also recently brought on an assistant/co-host (Jose Davis).
Dj KoolAide has worked to expand the World Hip Hop Movement network to various areas of the world by airing both well-known and unknown talented artist’s music from all over the world; being a part of the World Choir Games; Traveling to various areas of the U.S; Traveling to Israel; and being a media correspondent for various events both inside and out of Cincinnati.   The World Hip Hop Movement continues to catch on and expand.  Because of her talents, hard work and dedication to the cause; she won an award for Best Dj from the Northern Kentucky Greater Cincinnati Hip Hop Awards in 2012.

Regardless of the fact that Dj KoolAide was raised in a small town with majority white people where many were racist; she has always been known to respect humans as humans, no matter their cultural background, their belief, their race, social class/status, etc.  One of her goals is for people to understand that love goes further than hate.   She believes that working together and supporting one another will lead to success for all.
Dj KoolAide is selective as to what music she plays on the show and the preferred sound is something fun and upbeat.   The types of music that she doesn’t air is music that speaks on glorifying violence, drugs, degrading women, another race or anything too raunchy.  She believes that true talent should prevail; and says she is happy and privileged to give anyone who has strong talents and abilities the opportunity to put their music out there and to help them grow.
DJ Koolaide hard work, focus, and dedication was recognized  nominations and win on December 15, 2012 at the First Annual Greater Cincinnati/Northern Kentucky Hip Hop Awards given by K-Yo.

Story by: NerveDjs own DjBigO317

This GIPBKR Showcase event is made possible because of Nerve Djs own Dj Ball & Ms Jenny Pooh. Other featured artist include some Clevaland's own Nina Nicole, King Kobra,Draft Pick & Young Shon.

Nerve Djs Own View my profile page
For Booking Email chrncsmke@gmail.com
I Will Travel Also So Serious Inquires Only
I Also Host Mixtapes And Have My Own Radio Show
So Go To The Site And Check It Out
Get It Poppin Radio S2
Call In To Listen Or Talk To me On The Radio Show @
(773) 897-6229